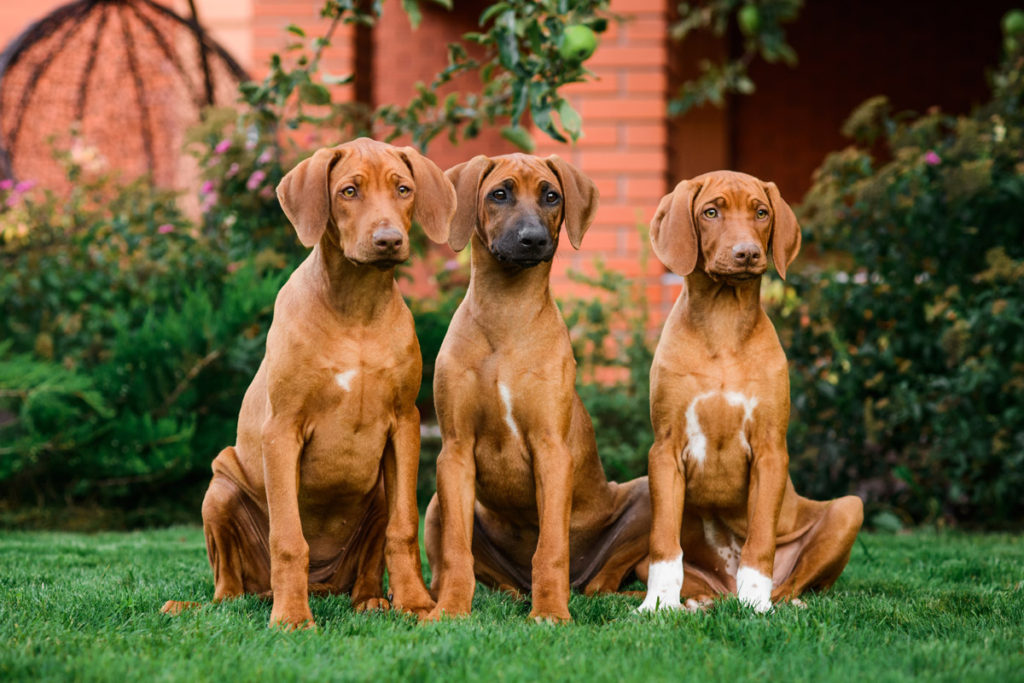 Rhodesian ridgebacks can have one of two nose colours: black or brown (usually referred to as “liver”). The eye colour should be in line with the colour of the dog: the liver nose should be accompanied by an amber eye colour; the black nose should have a dark eye colour. Liver noses can vary in the intensity of their nose pigment, from a deep brown to a light, almost pinkish color. Both – black nose and liver nose – are correct according to the standart of the breed. 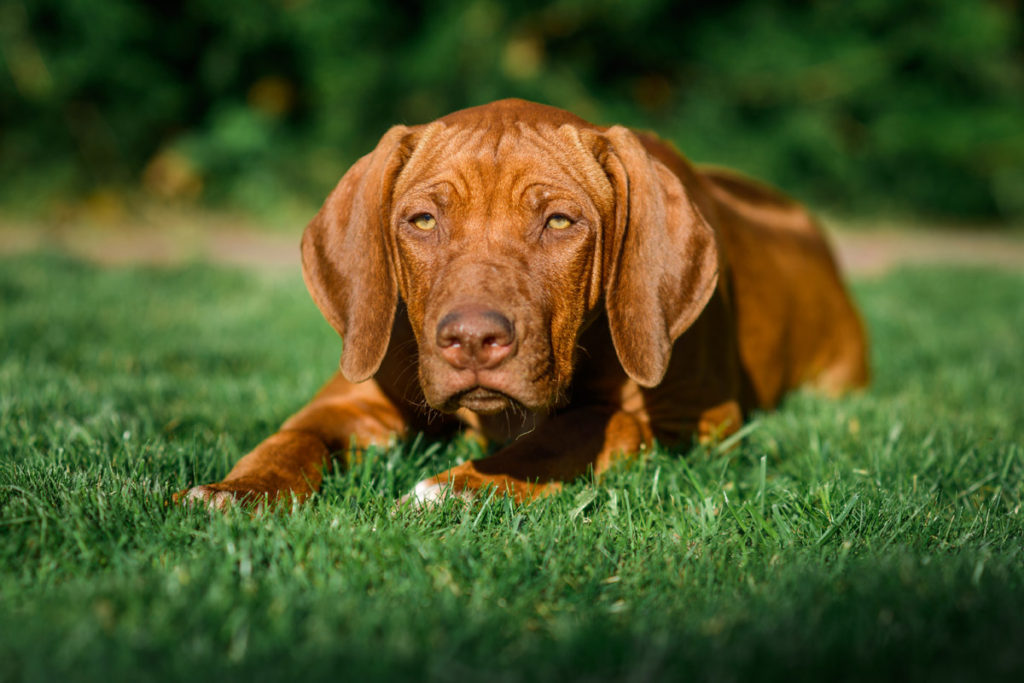 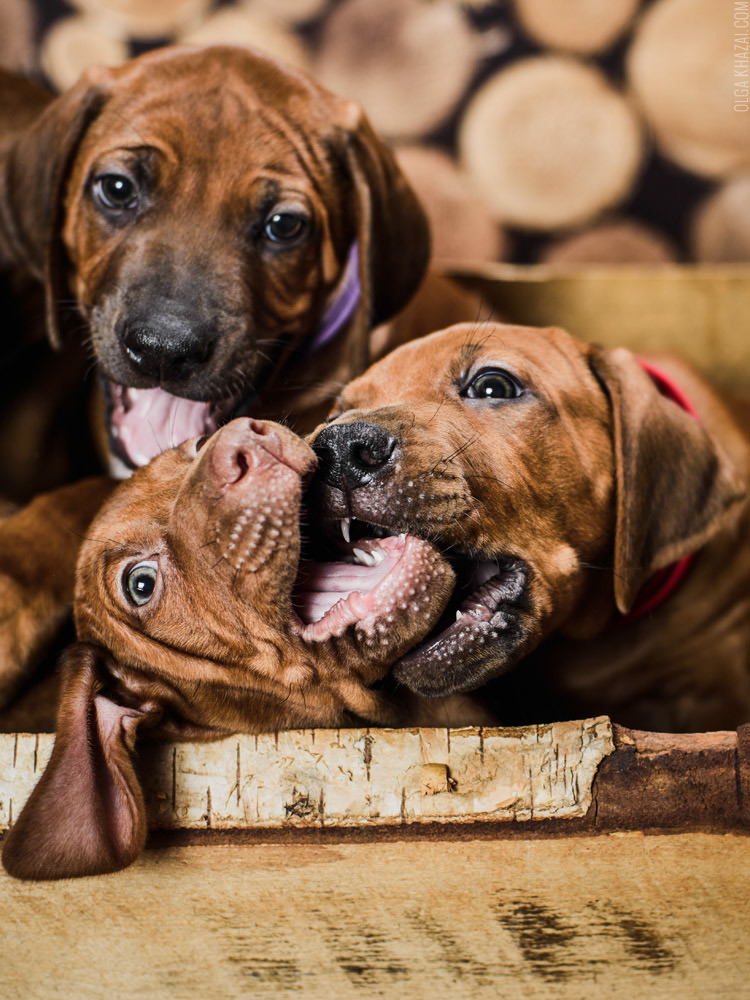